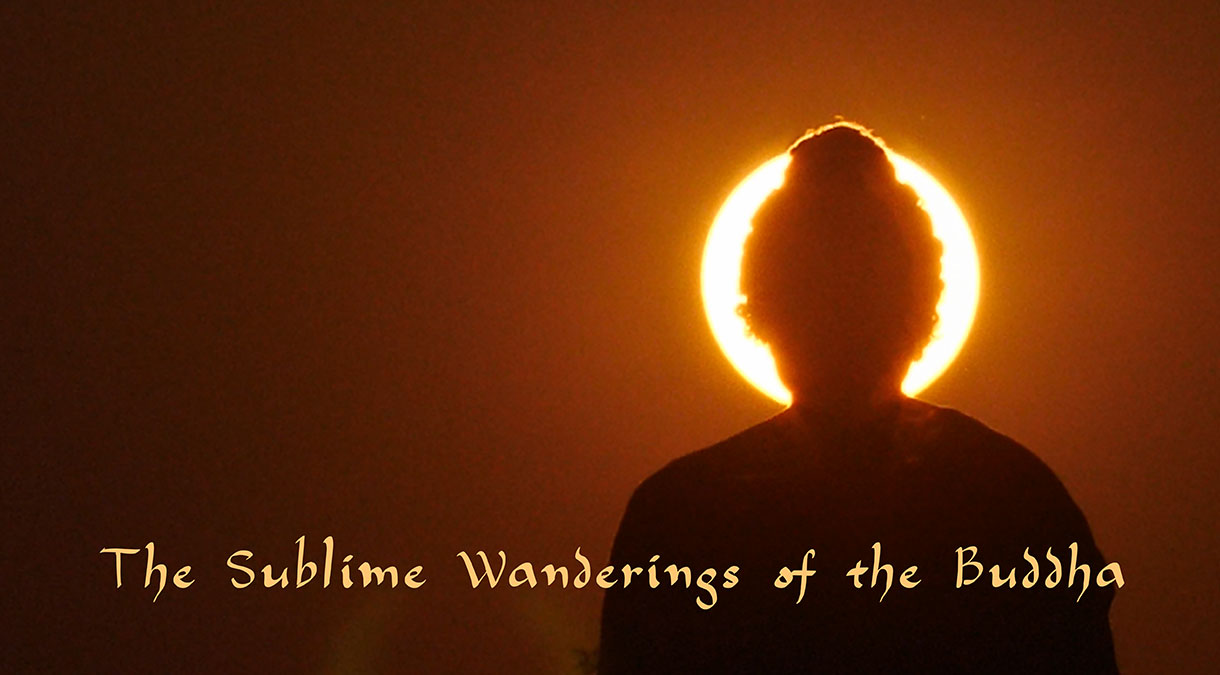 Importance of the Project

The Buddha made his Sublime Wanderings in the Gangetic plains in the 6th Century BCE to teach his Dhamma to all without any discrimination. Three centuries later Emperor Ashoka took noteworthy steps for dissemination of the Dhamma and earmarked important Buddhist heritage sites. 10 Centuries later in the 7th Century CE Master Xuanzang made his unprecedented epic journey of ten thousand miles and made some unmatchable contributions to the Buddha, Dhamma and the Sangha. 14 centuries later in 2020, Deepak Anand, an explorer and an expert on Xuanzang is undertaking this journey by foot to bring out the most unique and untold aspect of the unmatchable contributions of Xuanzang towards the Buddha, Dhamma and Sangha.

Works of Xuanzang played the most significant role in resurrecting the Buddhist heritage in the Indian sub-continent. Despite this, most people do not know much about this aspect of his contributions. In fact, the whole world should be indebted to Xuanzang for his invaluable contribution of preserving the sacred footsteps of the Buddha. Therefore, let us all come together and make our contributions in making Bodhisattva Xuanzang a household name in the entire world.

The explorative foot journey and the shooting for this humble tribute began at Adi Badri, a part of ancient Kuru region, in the foothills of Himalayas in present Haryana, from Feb 20, 2020, as scheduled. As conveyed earlier the foot journey of Deepak Anand was to culminate at Xuanzang Memorial, Nalanda, Bihar sometime by July/August 2020. But because of the COVID 19 lockdown and so many other reasons the schedule had to be amended. The length of the explorative foot journey coverage is approximately 2000 kilometres, which was to take about six months of walking through the Indian States of Haryana, Uttar Pradesh, and Bihar and parts of southern Nepal for the Explorer. Likewise our filming crews were to do the same to cover this historic effort. Please see Project update section on the home page for latest updates on the project. Please click the link given below for the map of the foot journey:

One of the main components under this project is a 21 episode documentary series of about 10-15 minutes each (main version English, to be followed by a Hindi and a Chinese version. Other language versions can also be made at a later stage and as when we have availability of funds for the same). Length of certain episodes may vary, as per the material collated. Each episode will carry a story at an important Buddhist heritage site.

Let’s take this journey from within to without and beyond

The documentary series is based on the journey by foot of Deepak Anand, to explore and document the places in the Indo-Gangetic plains which constitute the region of Sublime Wanderings of the Buddha and the early spread of his teachings, as described by Master Xuanzang. Shooting for the episodes for the documentary series till Sankissa (ancient Sankasya) has already been conducted. Please see project updates on home page to get latest details on the status of the documentary series and the release of episodes on different video streaming social Media platforms/channels/networks.

If we have surplus fund availability after the completion of the series, then we may make one or two consolidated 25-30 minutes documentaries based on the walk project. These documentary films could be sent to different T.V. Channels for telecast and to some important International film festivals.

Other than our website the project has a dedicated page on the Facebook Retracing Bodhisattva Xuanzang and other social Media Platforms. A number of social media platforms prevalent in India and other Countries will be subsequently used to create awareness about the Project. Regular blog posts and Facebook posts on the walk project are being regularly released.

Other important components of this project are Pilgrimage Guide Books or a Coffee Table Book based on the exploration and documentation carried out during the foot journey of Deepak Anand. The costs of publishing of such books have not been calculated under the costs for this project. These will have to be catered too separately and later. On different type of social media networks prevalent in different parts of the world (in different languages) and more specifically in countries having Buddhist population, from time to time.

A separate team consisting of two photographers and a researcher & writer will accompany the two film production crews. They will be documenting the entire heritage walk separately to facilitate publications after the completion of the project, which may include a Pilgrimage Guide Book or a Coffee Table Book based on the exploration and documentation carried out during the walk. The costs of publishing of such books have not been calculated under the costs for this project. These will have to be catered to later.

All the above explained works are to be undertaken under this part of the project, however, we would like to make it clear that we will carry out the works as per quantum of funds raised through crowd funding for the entire project. 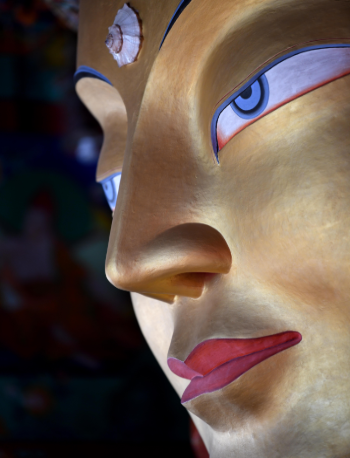